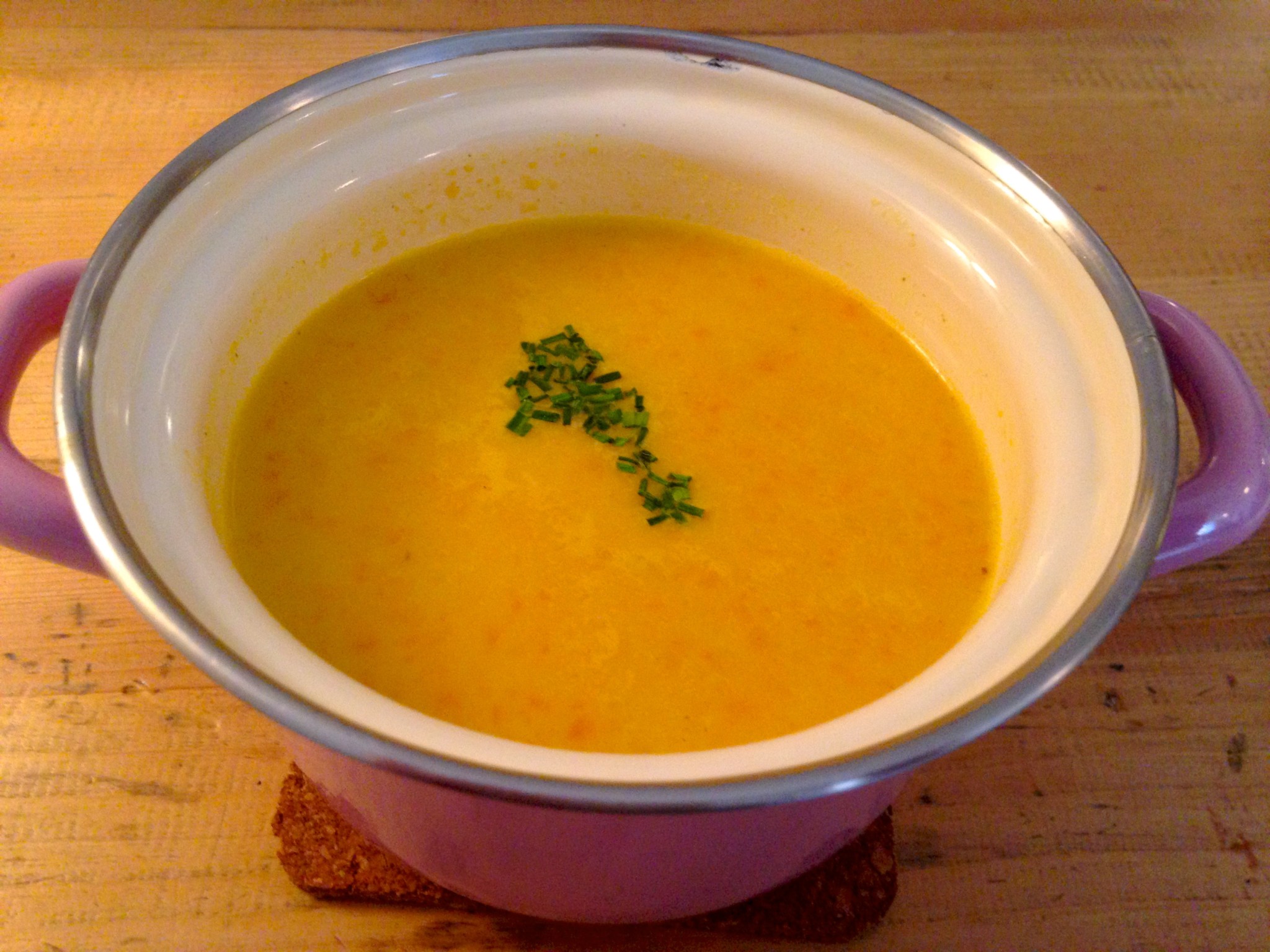 Austria is not well known as a vegan friendly destination, and indeed I’ve encountered many people in Austria who don’t know what vegan means, and in fact use the wrong German word to describe the diet (correctly, it’s vegan, as in English, but I was on more than one occasion called veganisch, which apparently sounds like an alien race).

Graz, however, is something special. Austria’s second largest city after the capital Vienna, with a significant student population, it feels very young and progressive. It may in fact be the hipster capital of Austria. I spent a week in Graz while teaching English, and tried out as many of the vegan and vegan friendly eateries as time permitted. For me, these were the highlights of vegan Graz. This all vegetarian, 100% organic place serves a wide range of tasty food, mostly in a buffet style where you pay by weight. Everything is clearly labeled as being lactose, egg or soya free, and the choice of entirely vegan food is extensive, and even includes some sparkly cupcakes and raw chocolate cake. sparkly vegan cupcake! How could I resist?

The self-service buffet includes Medeterranean and Asian influenced cuisine, as well as salads, and more typical central European dishes in vegetarian or vegan form. It’s a great place to fill up on healthy, varied food for a reasonable price. For a small plate by weight, a cake and a drink, I paid just €8.07 (£6.77). plate by weight at Ginko

Café Erde is an entirely vegan restaurant, which offers lunch menus Mondays to Saturdays and has a regular menu including some vegan versions of typical Austrian dishes such as schnitzel with tofu or seitan the rest of the time. The lunch menu is €6.20 for a main with a side salad, or €7.90 with a soup, and changes every day. Drinks and desserts, which I couldn’t tell were vegan, are extra. I had a vegetable lasagne with a yeast cheese replacement, and my omnivore colleague who ate with me said it was probably the best vegetarian lasagne he’d ever had. Another great place for lunch, where like Ginko, you pay by weight of your food and eat in an bright, open area with communal seating. While not entirely vegan, there are many dairy and egg free vegetarian dishes including many salads, pasta dishes and curries. plate by weight at Mangolds

There are also several freshly made juices and deserts to choose from (not paid by weight) and the vegan options clearly marked. For a medium plate by weight, a dessert and fresh juice, I paid €10.12 (£8.49). This very hipster café/bar has a small range of sweet and savoury vegan crêpes, as well as a daily vegan soup and a couple of cakes. Overall, a nice place to relax in the old part of town for a small meal, ideally with some moustachioed hipster friends.

There are many sites for apartment rentals in Graz, with AirBnB probably being one of the most popular. Prices are generally comparable to budget hotels, especially if you’re willing to get a room in a shared apartment. Book AirBnB →

Since I was only in Graz for a week, I of course didn't get to try every vegan place. For more information on more places (in German only), check out this site.