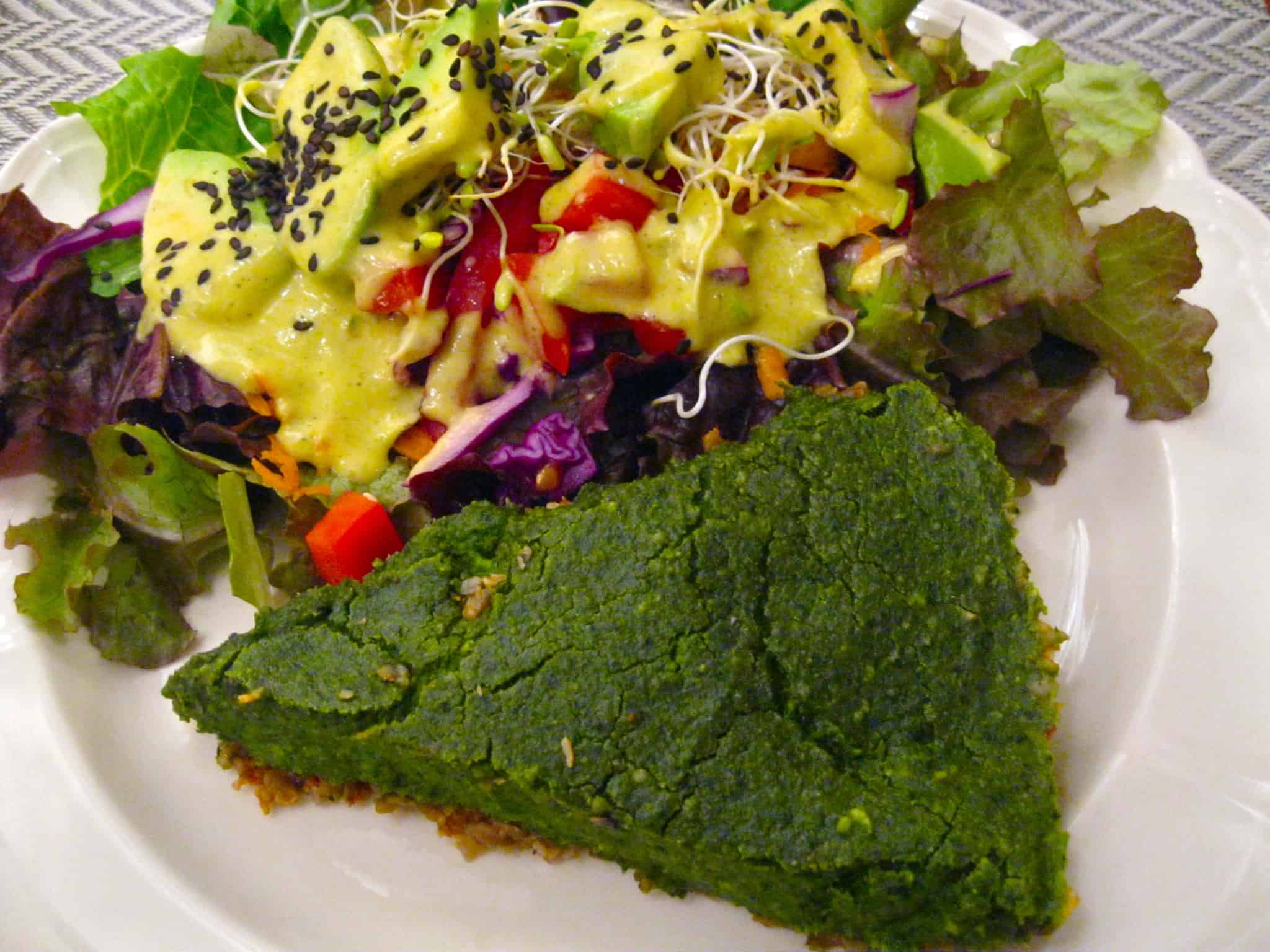 I haven’t been vegan for very long, just nine or ten months really, and some people might say I’m not truly vegan: I still have and use a few items of clothing made from wool, one pair of leather shoes (though I probably wouldn't buy any more) and I occasionally even eat honey willingly.

But I use the label, as almost all of my eating habits now line up with the general understanding of what that word means. And like all labels, it’s a convenient shorthand to communicate my preferences in relevant situations. Once I did made the decision, however, I found it hard to answer the most often posed question by people who discovered that was how I was now eating: why?

I usually didn’t have an answer, at least not one simple, succinct answer that I suspect the people asking that question really wanted. There are several reasons people choose to be (or just eat) vegan, and here are a few of them, some of which I identify with more strongly than others.

My aim with this post is not to convert, scold or patronise anyone, but simply to put out there some of the motivations there are behind veganism.

It seems common to have this idea that eating vegan automatically makes you healthy, but I’m pretty sure it takes more than veganism to be healthy. You could of course be vegan and eat processed foods full of refined sugar every day, but this wouldn’t necessarily make you healthy.

However, it has been shown that the consumption of cholesterol found in animal protein (meat, eggs and dairy) can lead to heart disease, so cutting it out from your diet may mean you have less chance, at the very least, of developing heart disease. It is quite possible to get most of the necessary vitamins and minerals the human body requires to function well from plants. Where vegans will get their sources of complete proteins and B12 if often a topic for concern.

There are several non-animal derived sources of B12, though not many that have such high amounts as meat. However, many supplements exist.

As for protein, there are many other sources of it than meat: certain combinations of grains, nuts, pulses and beans can provide as much, if not more, protein for the human body than meat.

Nevertheless, it all comes down to balance, and the fact is that what works for one person may not necessarily work for another.

Farming animals is ecologically very inefficient: livestock require a much higher quantity of food and water than they themselves yield as food. Instead of feeding cows a huge amount of oats and water in order to get a small amount of milk, we could just as easily make milk from the oats directly.

Eating vegan means you are not contributing to the CO2 emission associated with the production of meat and dairy. These emissions will no doubt increase as the population of the developing world becomes wealthier and more able to afford to eat more meat and dairy products, so fewer people eating animal products could potentially save our planet. Many people concerned with animal welfare cite ethical reasons as their main motivation for eating vegan. If you claim to love animals, not killing and eating them isn’t such a big leap, but you may also not want to be part of the demand for animal products that subjects them to the conditions involved in the farming of eggs and milk.

For example, separation at birth of female calves from their mothers, slaughter of male calves to be sold as veal are common (or indeed necessary) consequences of milk production.

Since humans evolved from herbivore primates that essentially only ate raw vegan, it may seem logical that modern humans should too. Now, there is good evidence that eating animal protein is what lead to the growth in the size of early humans’ brains, which clearly gave us as a species an evolutionary advantage. However, it is also believed by some that we are now paying the price of having switched to an omnivore diet while possessing the digestive tools of herbivores, and that reverting to returning to a (raw) vegan diet will help humans thrive, rather than simply survive.

For an extremely thorough guide on switching to a vegan diet, check out this well-researched and easy to digest guide from Healthline.

Are you or do you eat vegan? If so, what's your main motivation? Mine mostly relate to the environment and health.